The Kingdom of Shu Han was one of the Three Kingdoms. Shu often allied with Wu against Wei, but invaded Wu in 222 in revenge for the death of Guan Yu. Liu Bei and Liu Shan were its rulers.Under Zhuge Liang and Jiang Wan the empire prospered but under Fei Yi's rule, the empire declined because the regents were only interested in launching a series of failed campaigns against their rival state Wei. Sima Zhao was tired of it and invaded Shu in 263 destroying it. 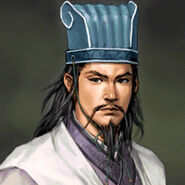 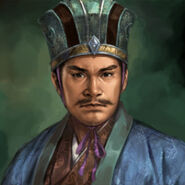 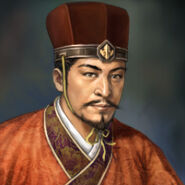 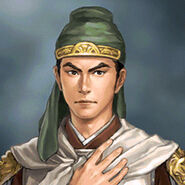